In 2017, Park of the Dead introduced ‘ASYLUM’ where all the guests were dressed up as Doctors to help search the abandoned Asylum for any surviving patients and the missing mad Scientist… Dr Woodstein.

The Security Force escorted the Doctors around the Asylum, giving them protection from the Zombies, as well as searching for Dr Woodstein.

Dr Woodstein was a top scientist who held all the secrets to Chemical warfare and the Zombie Virus that had plagued the country. His knowledge was very powerful, especially if it fell in to the wrong hands…

The underground organisation ‘La Montee du Papillon’ led by the female leader Zenobia, was also in search for Dr Woodstein to kidnap him so they can use him to create an experimental chemical weapon

Who would find the missing doctor first, the Security force or Zenobia? 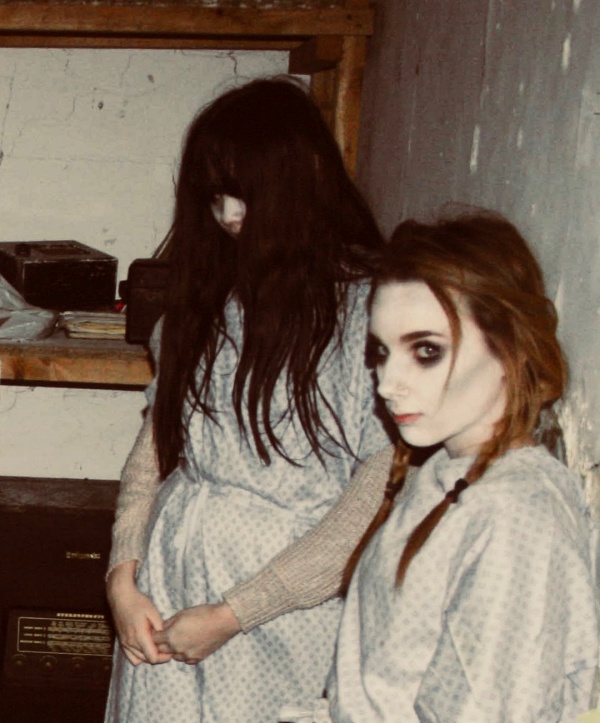 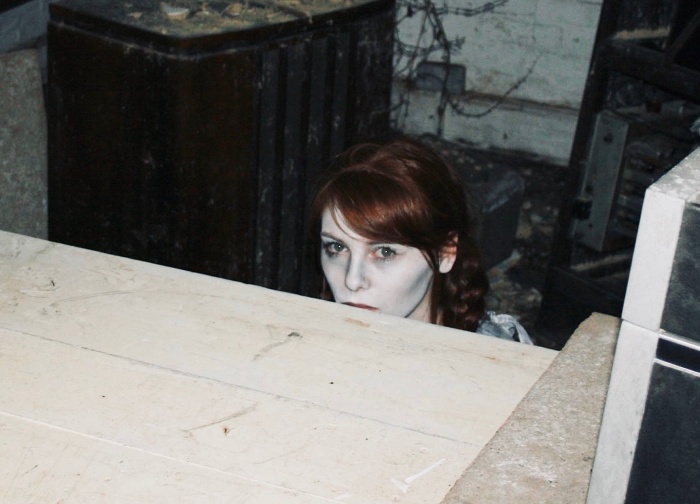 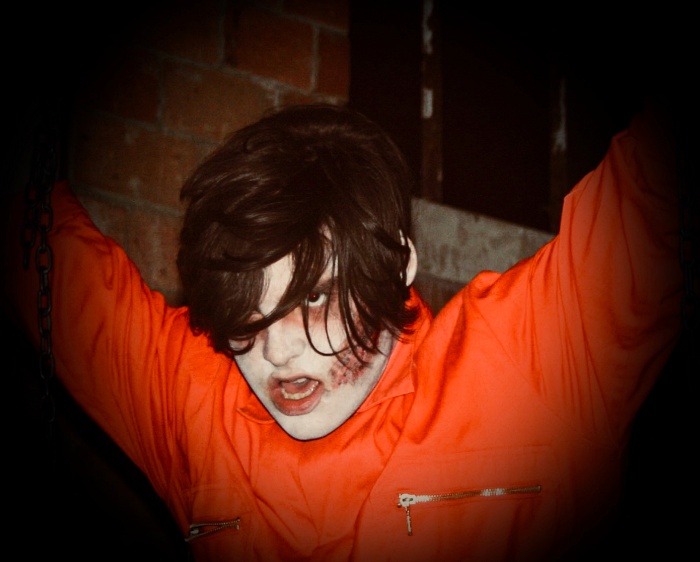 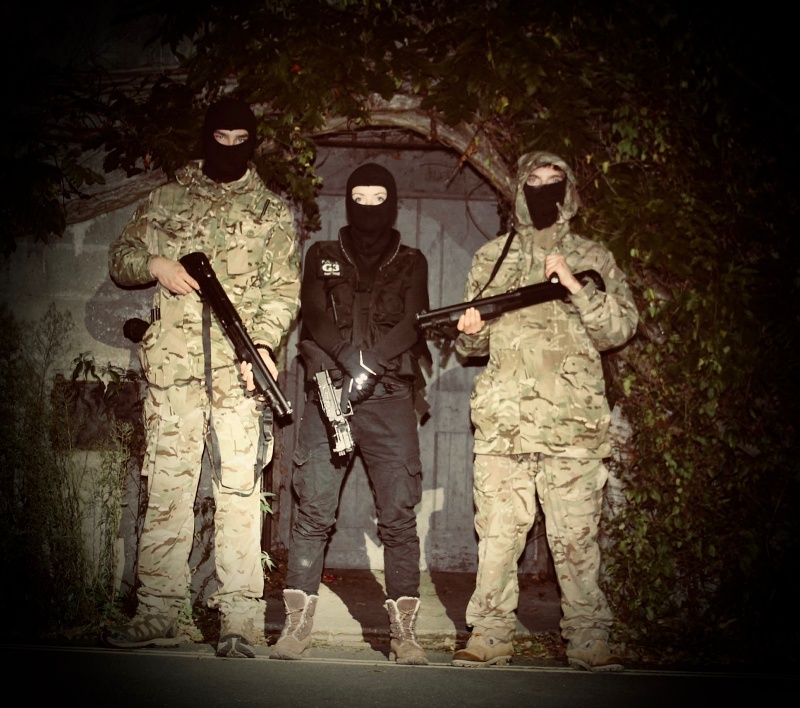 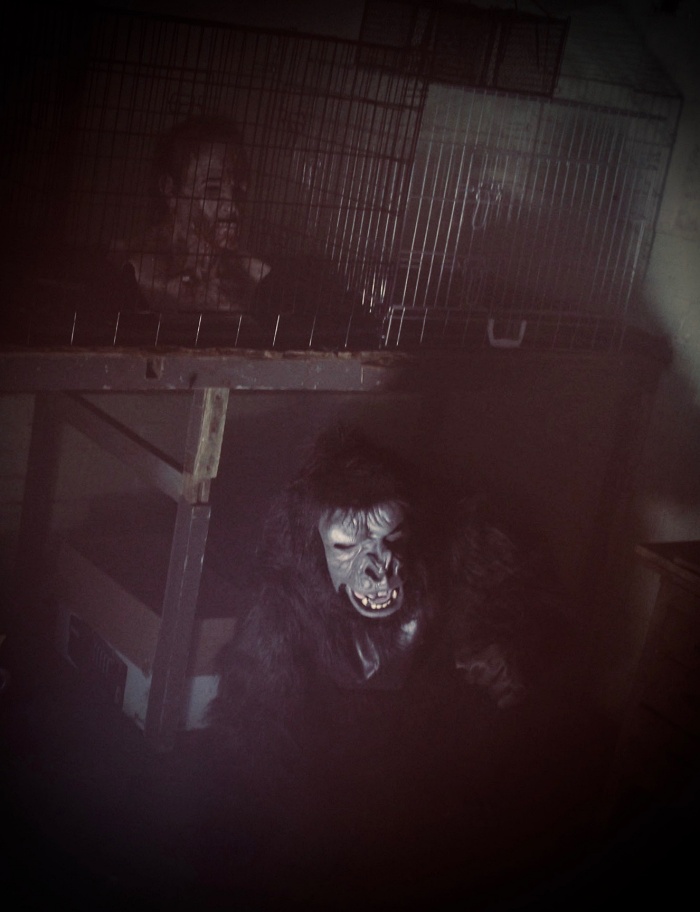 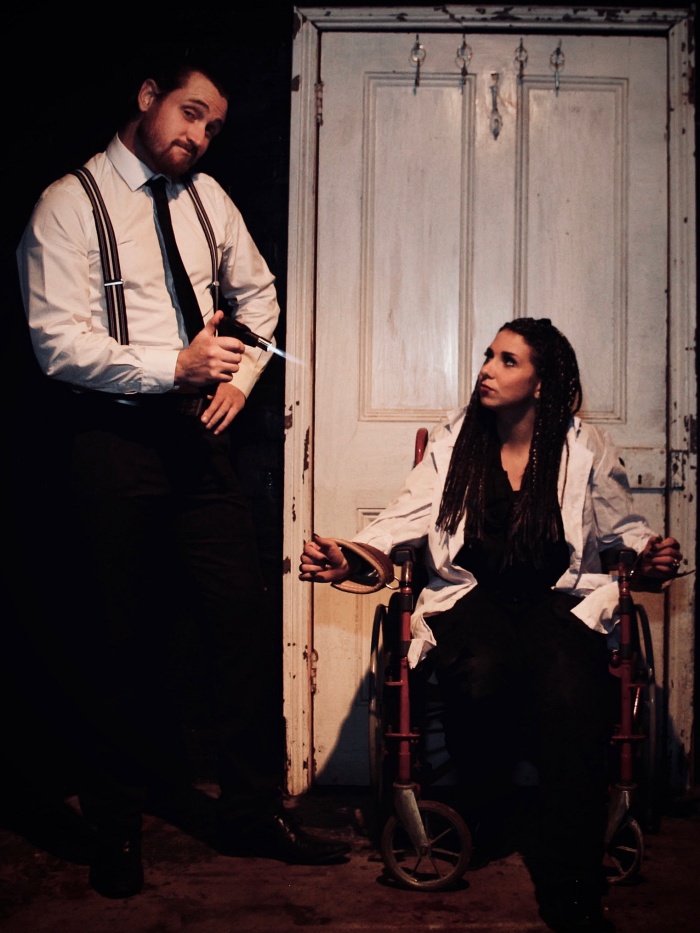 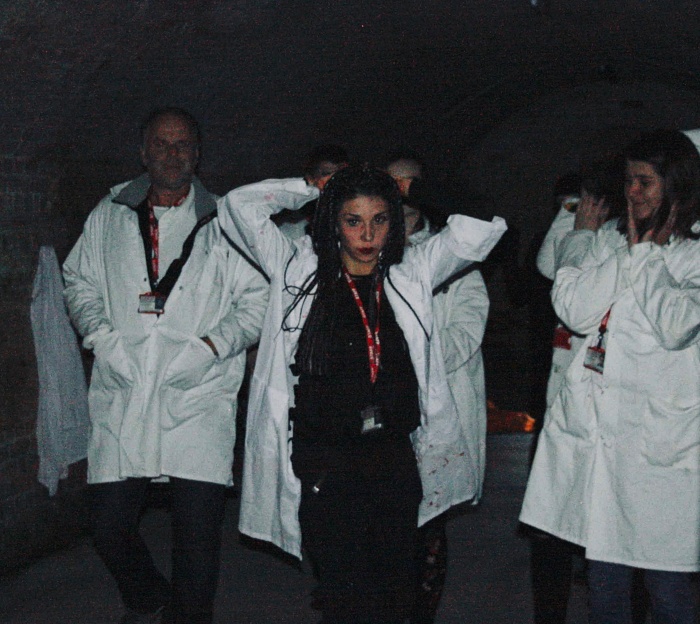 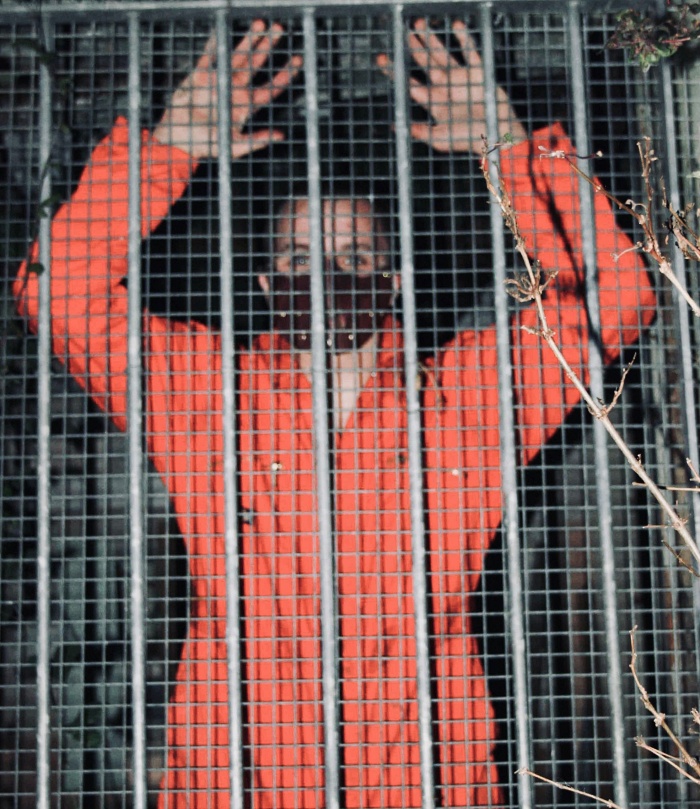 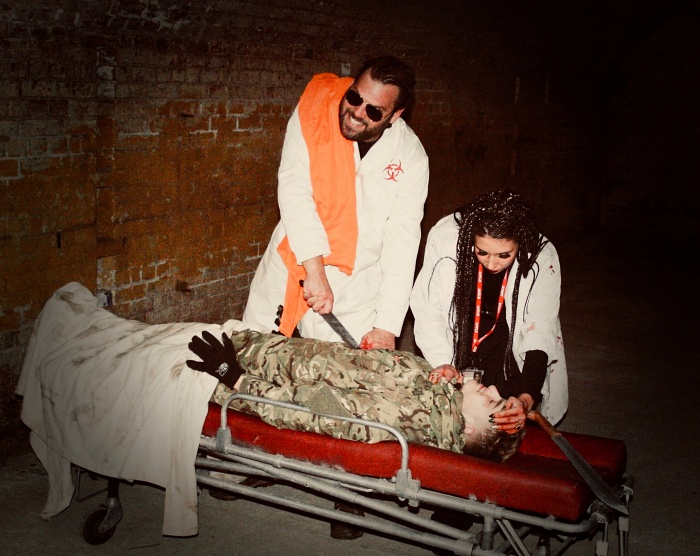 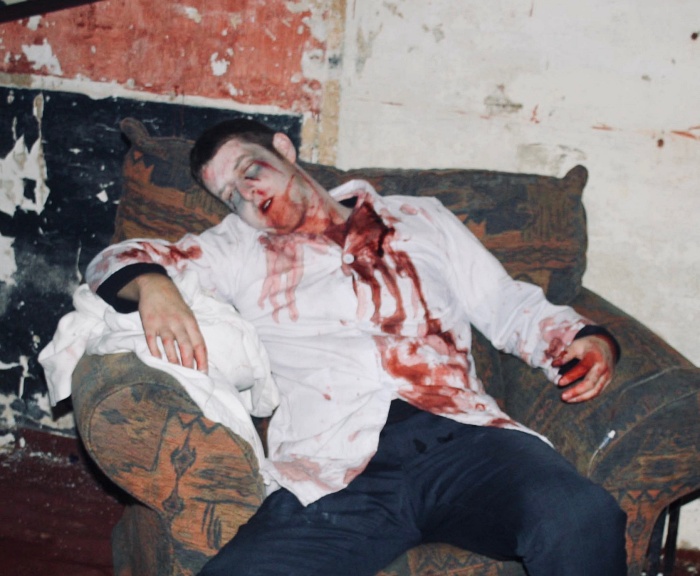 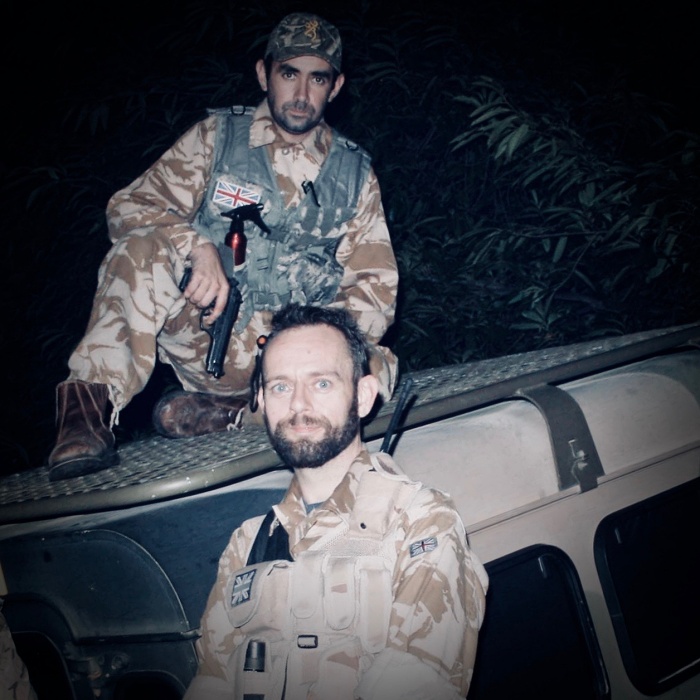